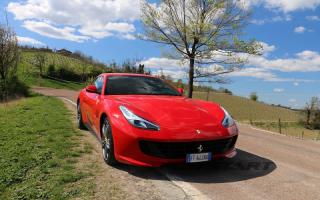 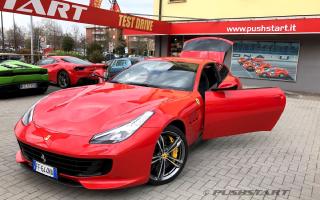 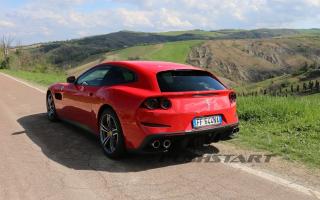 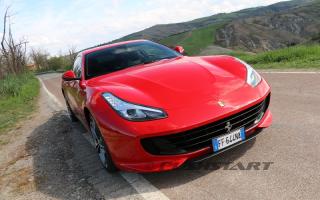 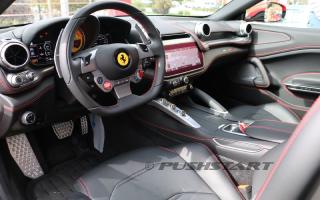 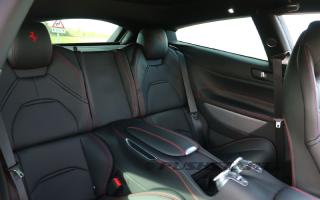 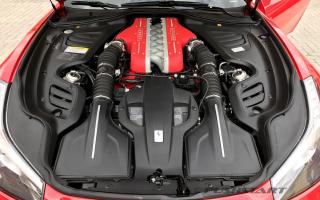 Driving the power, in full comfort, with the engine horses that burst into the cockpit is no longer a dream: it is GTC4 Lusso.

The Ferrari GTC4Lusso is a high-performance shooting-brake sports car that replaced the Ferrari FF, with all the necessary improvements. With the GTC4 Lusso, an integrated four-wheel steering system makes its debut, offering better driving sensations. The engine is V12 690 hp, which well represents the sounds and performance TOP wanted by the factory for its cars. The car has an exterior style with a setting similar to the car it replaces, obviously improved. The rear is characterized by the four circular lights Ferrari, seen for the last time on the Ferrari F430, which in turn contain a double crown of LEDs inside; the interior features a driver’s seat and the remaining three single seats separated by the central tunnel, with a small display on the front passenger side that shows the main vehicle information such as speed and engine revolutions. The front of the vehicle has a grille with a single air intake with three horizontal chrome strips where the horse’s crest stands out, which provides greater cooling while at the same time giving a more aggressive look to the car.

Lusso. In a word, all the features of this jewel are summarized: Comfortable and spacious interior, high performance, power, 12cc engine, passion. Our Lusso awaits you for an unforgettable tour. 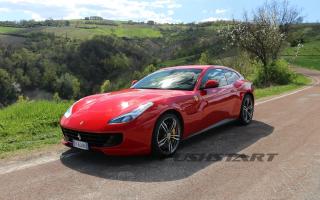 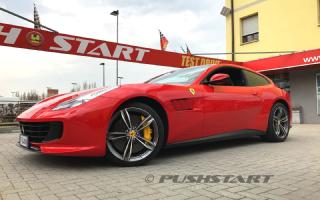 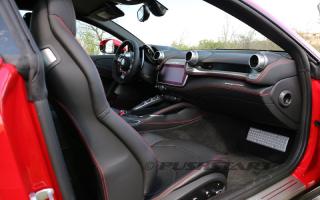 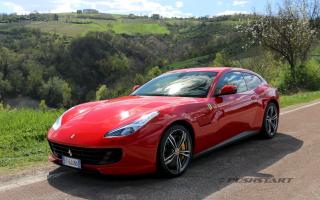